Jamshedpur is one of the industrial planned cities of India and most populous urban agglomeration in the India state of Jharkhand. 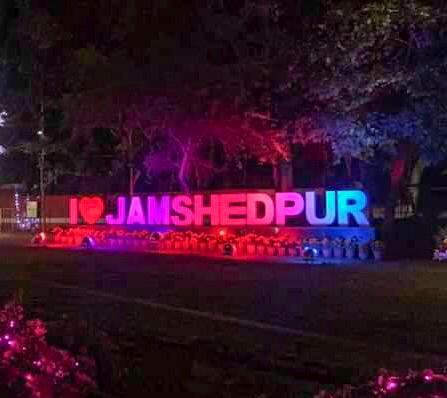 Jamshedpur was founded by the late Jamshedji Nusserwanji Tata and is also called the industrial city of India Or Jharkhand.  The most famous city in the state and it is also known as Tatanagar or Steel City.  Jamshedpur is also the headquarters of East Singhbhum district of Jharkhand and is the third largest city in Eastern India after Kolkata and Patna.  Here, India’s largest industrial area is Adityapur, where there are more than 1000 small and big industries. Jamshedpur and its nearby sights
Jamshedpur has also started attracting tourists.  The advantage of being situated near the forest and hill is that it attracts a large number of tourists.
Some of the major attractions of the city are: Jubilee Park, which was gifted to the people of Jamshedpur by the completion of 50 years of Tata Steel.  March 3 is the foundation day of the day and an amazing light exhibition takes place on this day.
Dimna Lake is an artificial reservoir and is the main source of drinking water for the people of the city.  The lake has many fun events for tourists such as jetskiing, rowing and water scooting.

Some of the more interesting places here are Tata Steel Zoological Park, Chandil Dam, Reverse Meat, Hudco Lake, Center for Excellence, Bhatia Park, Moolgaokar Park, Bhuvaneshwari Temple.  Ghatshila is a small town located at a distance of 40 km from the city, which is famous for its panoramic view. 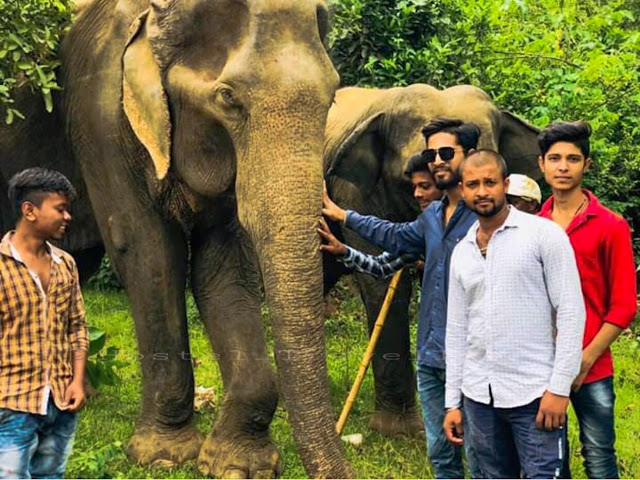 Jamshedpur was earlier known as Sakchi and in 1918 the place was renamed from Sakchi to Jamshedpur and it was done in tribute to its founder Jamshedji Nusserwanji Tata.  It is believed that Jamshedji Tata went to Pittsburgh around the 19th century and asked his geologists to help him choose a place where he could set up his dream, India’s first steel company.
It took nearly 3 years to find a place that is rich in natural resources.  Such a place was eventually found and renamed Sakchi, now a part of Tatanagar and located in the densely forested area of ​​the Chota Nagpur Plateau. 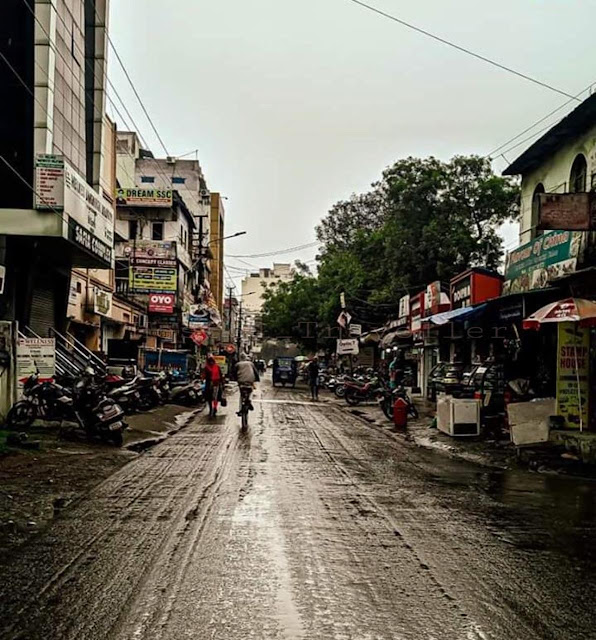 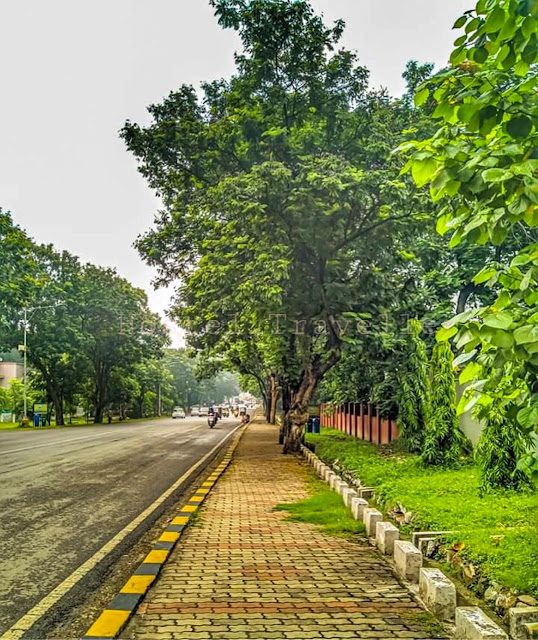