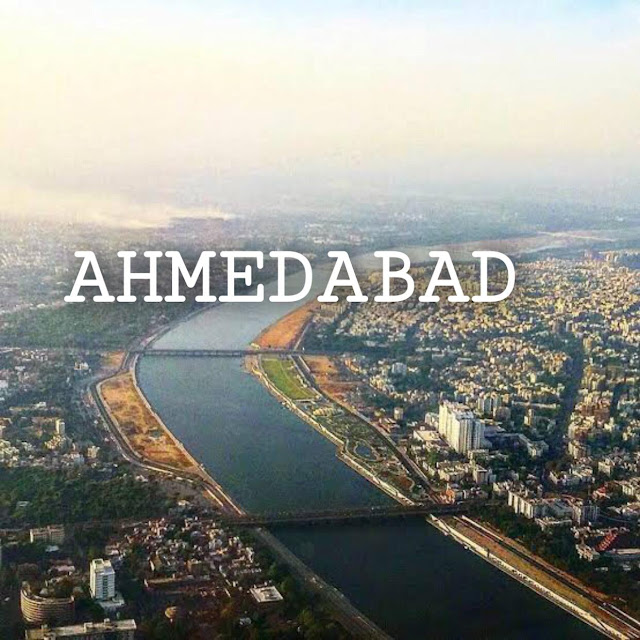 Ahmedabad, situated on the banks of the Sabarmati River, is the largest city in the entire state of Gujarat.  From the year 1960 to 1970, it served as the capital city of Gujarat.  However, later, the capital was shifted to Gandhinagar city.  It was founded in 1411 by Sultan Ahmed Shah.  It is for this reason that sometimes it is also called the city of Ahmed Shah.

Ahmedabad is the center of trade and commerce in Gujarat.  The commercial importance of Ahmedabad is an important tourist destination of India in the city.  Apart from being home to many important industries, Ahmedabad has many majestic monuments, which remind us of the great historical and cultural past of the city.

Ahmedabad was included in the Bombay Presidency during the British rule but remained the most important city in the Gujarat region.  Over a period of time, Ahmedabad established itself as a textile industry and earned the nickname “Manchester of the East”.  A growing center of higher education, information technology and scientific industries, Ahmedabad remains one of the important cultural and commercial centers of Western India. 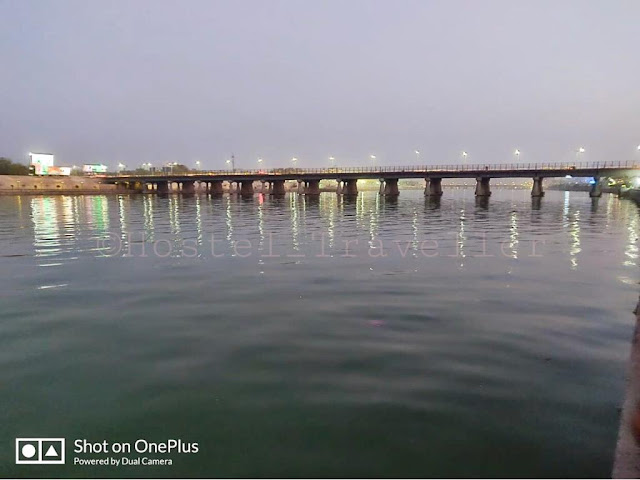 Information about the history of Ahmedabad

Ahmedabad is the largest city in the state of Gujarat and the seventh largest urban agglomeration in India, with a population of approximately 74 lakhs (7.4 million).  Located on the banks of the Sabarmati River, the city is the administrative center of Ahmedabad district, and was the capital of Gujarat from 1960 to 1970;  After this the capital was shifted to Gandhinagar.  The city was at the forefront of the Indian independence movement in the first half of the 20th century.  It was the center of many campaigns of civil disobedience to promote workers’ rights, civil rights and political freedom.  Mahatma Gandhi also established the Gandhi Ashram on the banks of the Sabarmati River and chose Ahmedabad as “Karmabhoomi”.

The city was founded in 1411 to serve as the capital of the Sultanate of Gujarat, named by Sultan Ahmed Shah.  Under British rule, a military cantonment was established and the city’s infrastructure was modernized and expanded.  It was a part of the Bombay Presidency during British rule in India.  In the neighborhood of Maninagar is the Kankaria Lake, an artificial lake known as Qutub-ud-din Aibak, Sultan of Delhi, 1451 A.D.  Has been developed in  The city is also called Kanavati, which is named after an old city that existed in the walled area.

Information about the culture of Ahmedabad

The city of Ahmedabad is known for its diverse culture.  The people of Ahmedabad are very emotional in celebrating every festive occasion, be it Navratri, a nine nights festival or a kite flying festival.  Ahmedabad is generally a great choice of food.  The cuisine of Ahmedabad includes such tasty lip accessories that you will try to have more and more food every time you enter a restaurant.  The cultural heritage of Ahmedabad is very rich.  Well, in this article, we will provide you information about the culture of Ahmedabad, India.

Information about people of Ahmedabad

People of Ahmedabad, India are very vibrant and cherish every moment of their life.  They believe in life in a very simple way.  When it is time for the celebration, the entire city gets excited and celebrates the festive occasions with vigor and enthusiasm.  People here are very fond of food this explains why restaurants and cafes are always gathered by people in Ahmedabad. 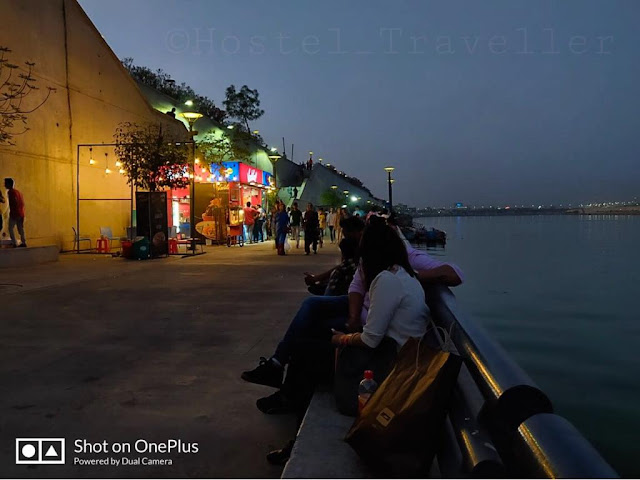 How to reach Ahmedabad

Within the city, auto rickshaw and bus facilities are well available for commuting.  The local bus service is run within the city by the Ahmedabad Municipal Transport Service (AMTS).  The main railway station of the city is located in the Kalupur area, which is known as Ahmedabad Railway Station or Kalupur Railway Station.
Other stations in Ahmedabad are Maninagar, Watwa, Gandhigram, Asarwa, Chandlodia, Kali Gum, Vastrapur, Sabarmati, Sarkhej, Naroda and Amali.  Airport of Ahmedabad is Sardar Ballabhbhai Patel International Airport which is 15 km from the city.  The railway station is located at a distance of 8 km from the airport.  Is located at a distance.  Bus stands provide facilities for domestic and international tourists.
A rising city
Ahmedabad is a fast-growing city with several projects in various sectors such as real estate, automobile, chemical, pharmaceuticals, petroleum and IT industry.  There are many city houses like – IIM (Indian Institute of Management) – Ahmedabad, NID (National Institute of Design), NIFT (National Institute of Fashion Technology), Dhirubhai Ambani Institute of Information and Communication Technology and many more.
Today, Ahmedabad is one of the most excellent places in India where tourists can easily come to visit.  From shopping at the classic shopping mall here, the fun of staying at the luxury hotel of international level, tourists will remember it.  A safari tour, a visit to historical places, and a natural park here will always entice you to come to Ahmedabad.  Ahmedabad has become a popular destination where every need of a tourist is fulfilled in this way.

To know about the Tourist Attraction places click here….